In Brazil, despite more than 30 years of vector control, Chagas disease continues to be a persistent problem in public health, with an estimated 1 to 3 million people affected by the disease. The mortality burden related to Chagas disease is high, being one of the four leading causes of death from infectious and parasitic diseases.

Between 2010 and 2019, acute cases were recorded in most Brazilian states. However, the north of the country represented 84% of these cases.

CUIDA Chagas will be implemented in five municipalities in the five Brazilian macro-regions (North, Northeast, Midwest, Southeast and South). The municipalities were selected in accordance with the Ministry of Health according to public health priorities, considering geographic and epidemiological diversity. Expected number of people to be evaluated until 2025

Expected number of people to be treated until 2025 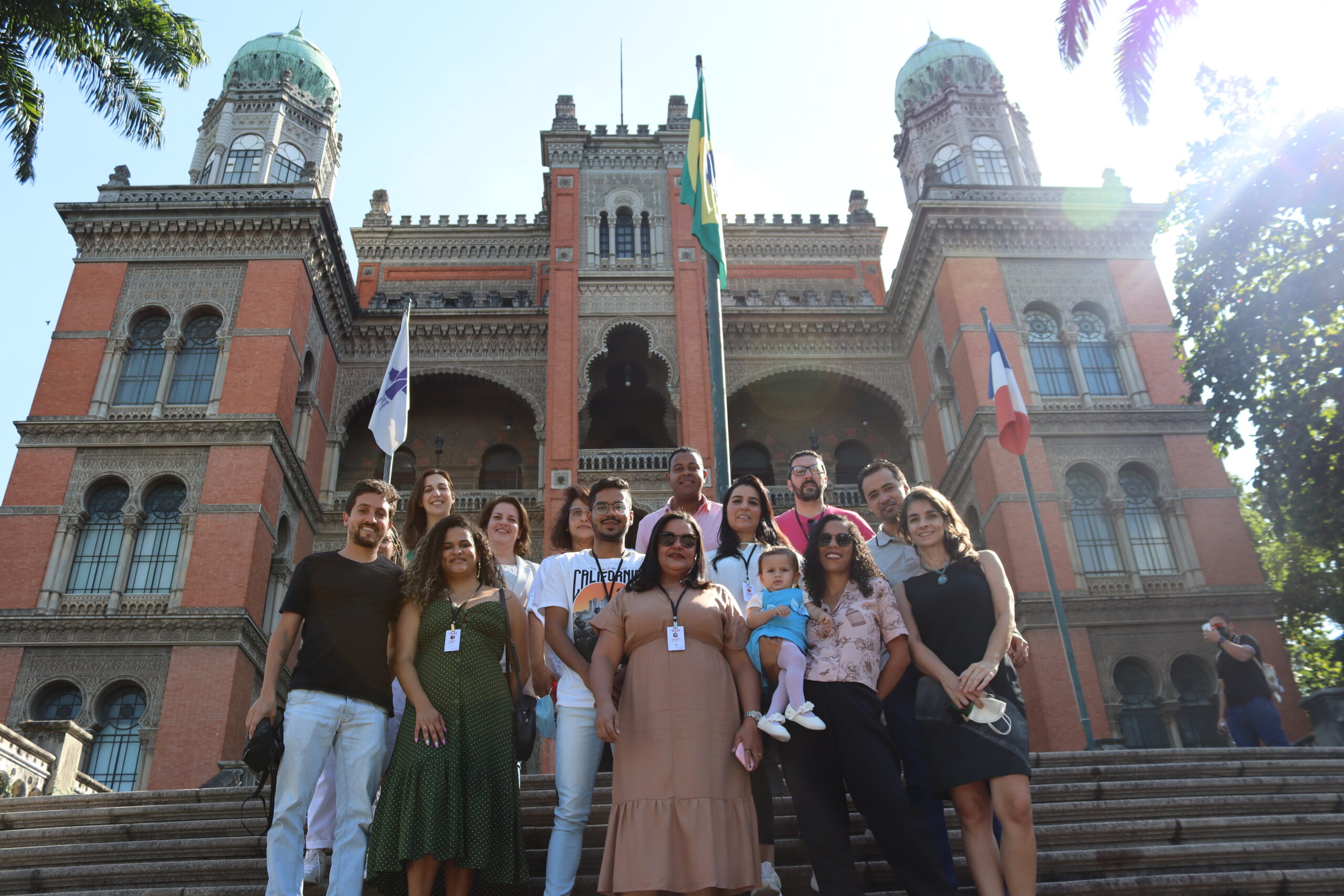 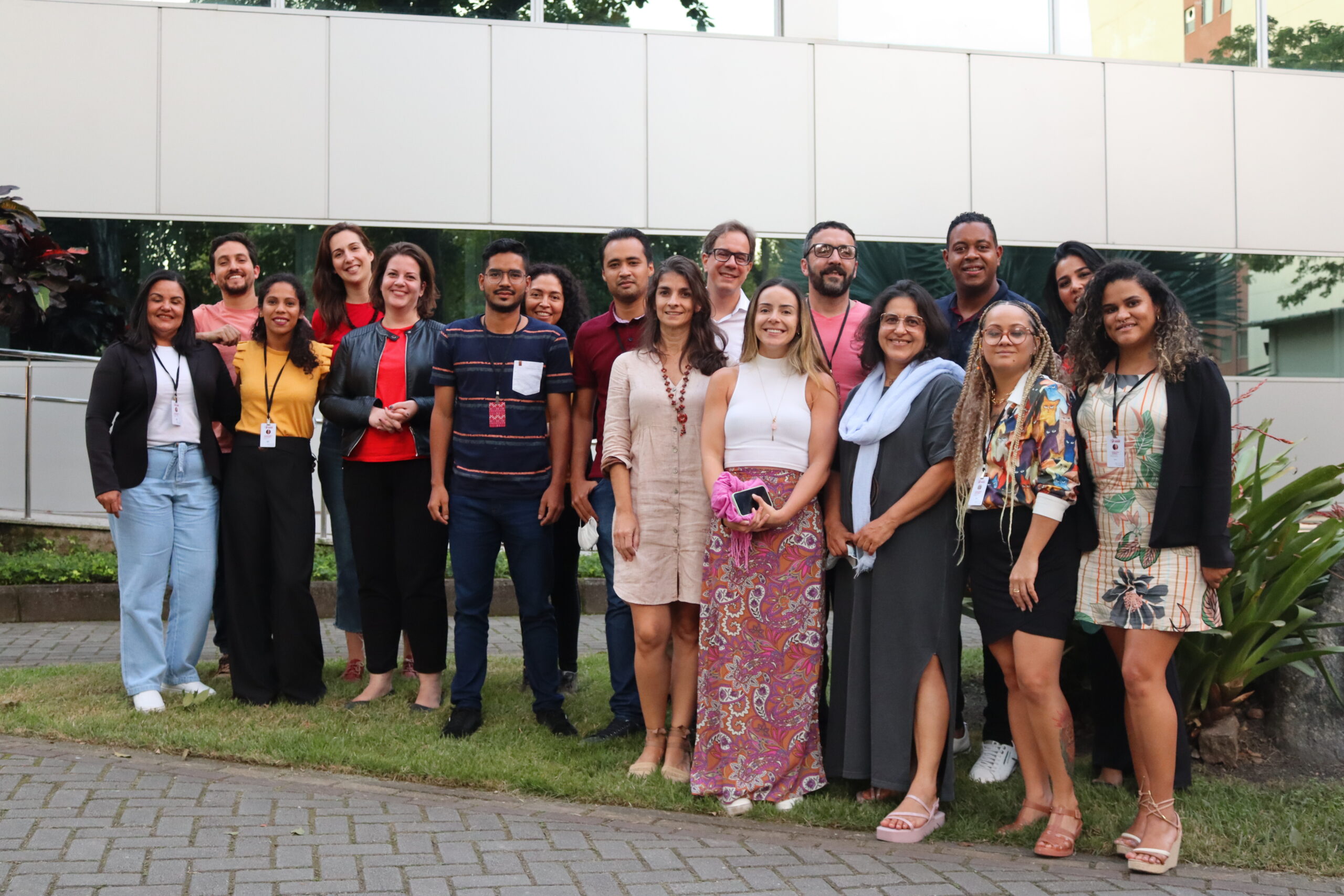 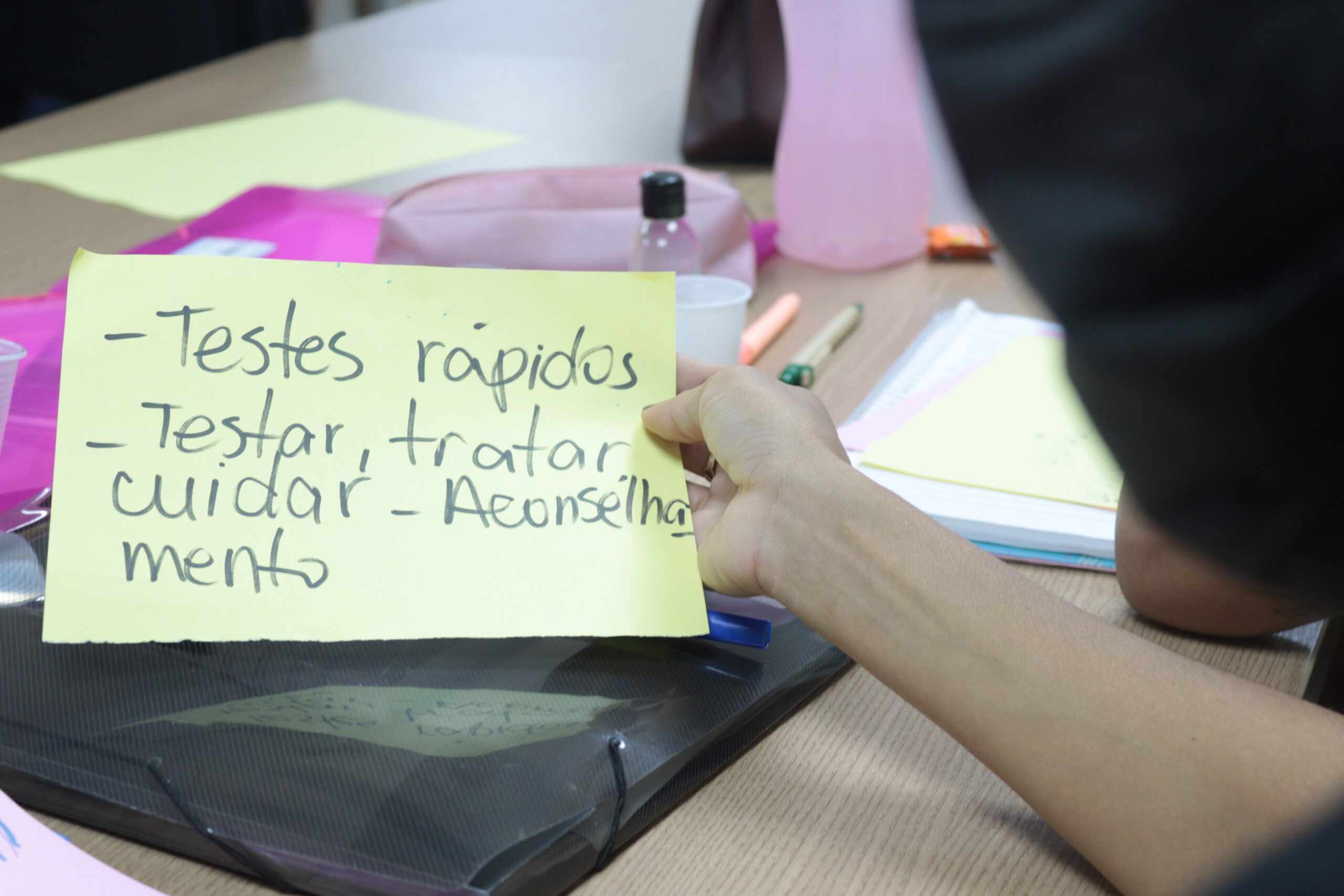 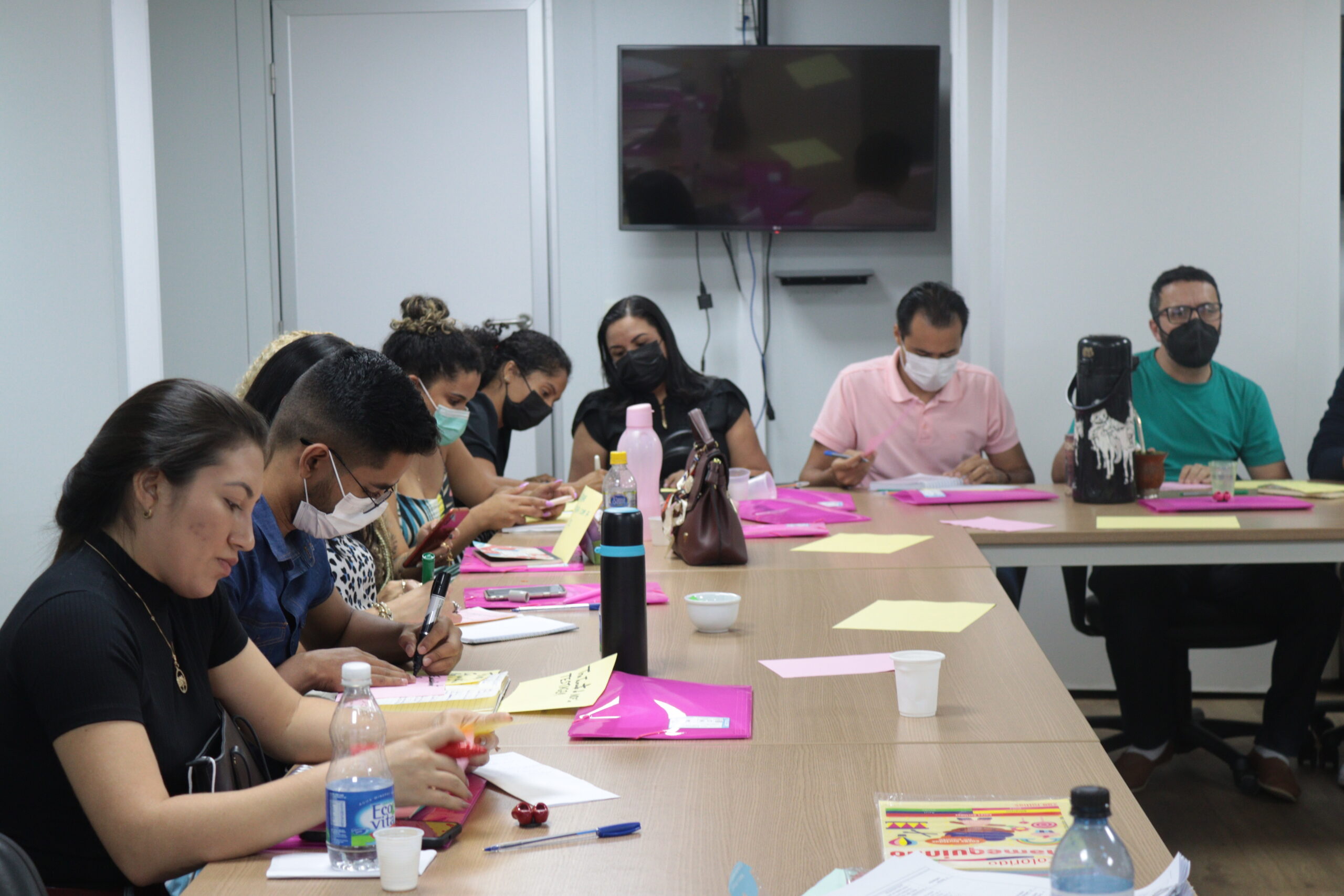 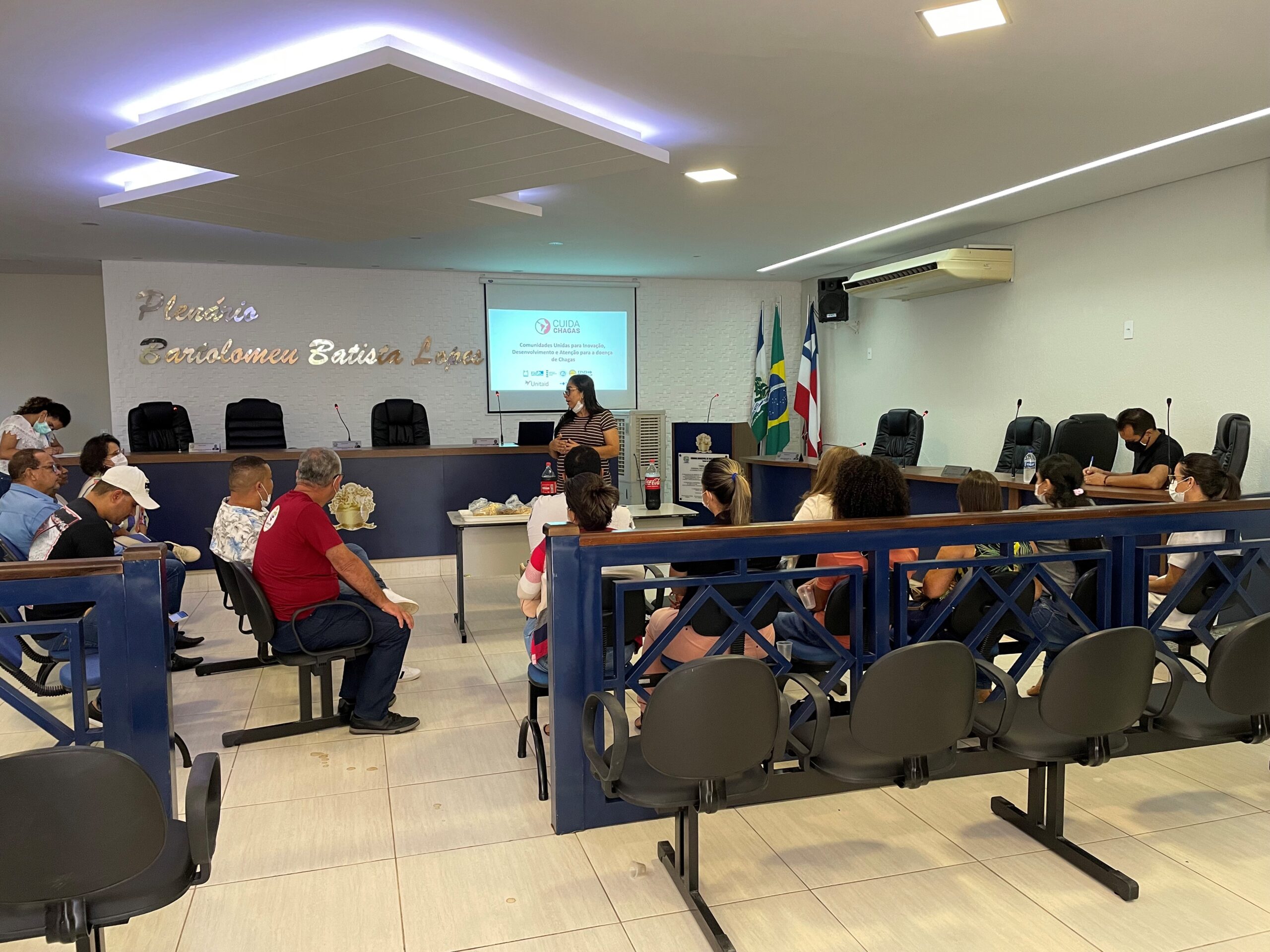 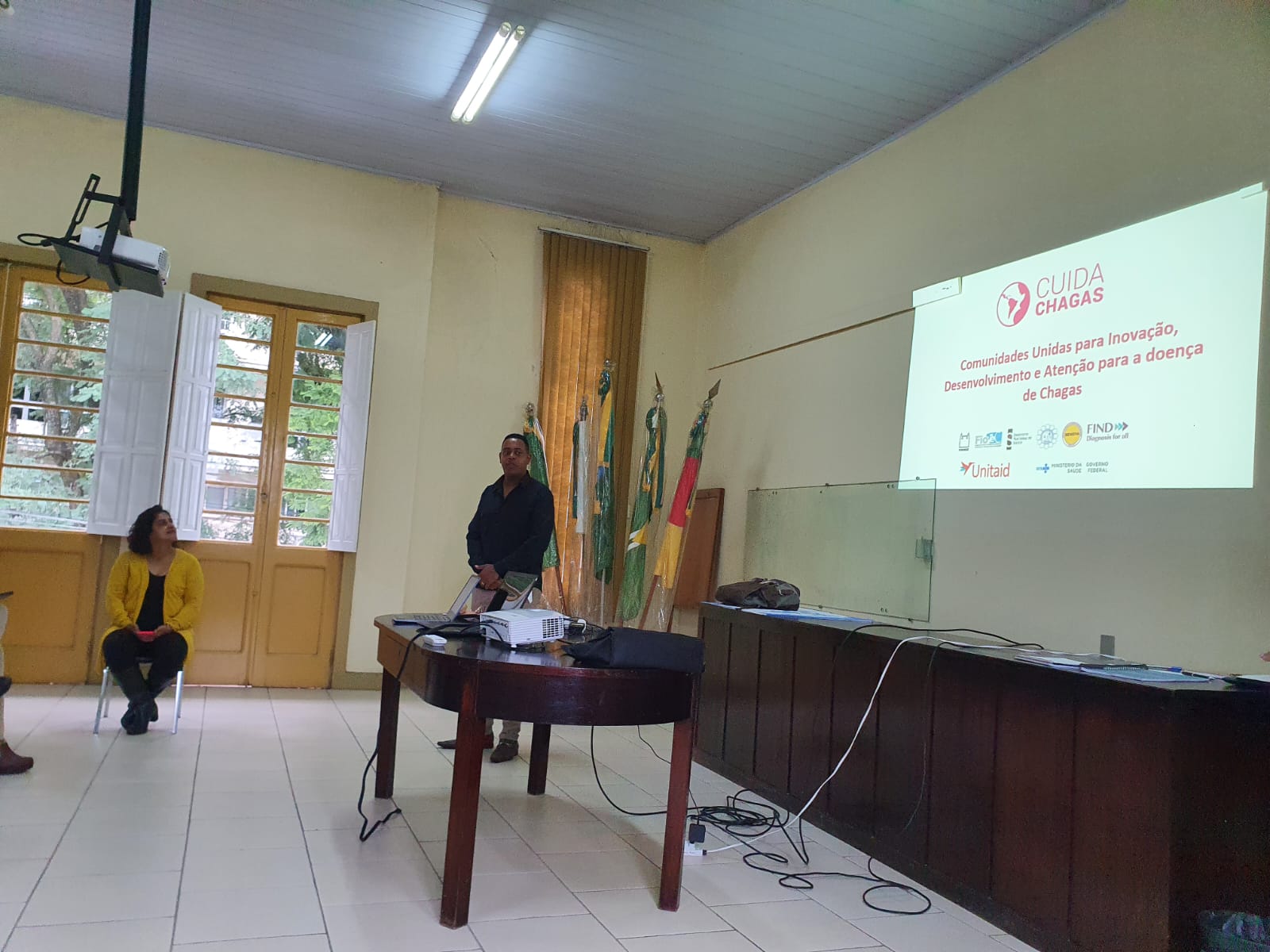 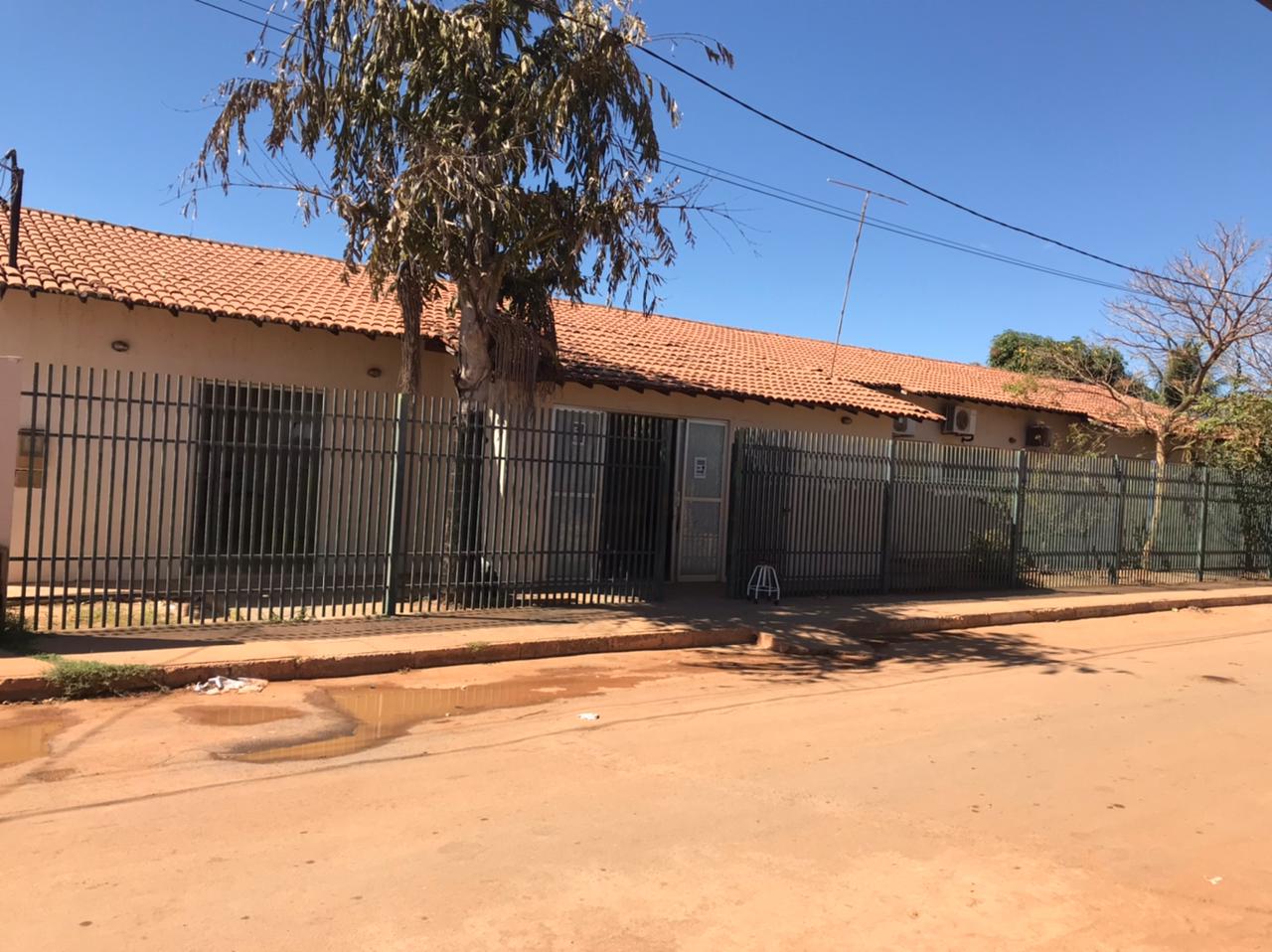 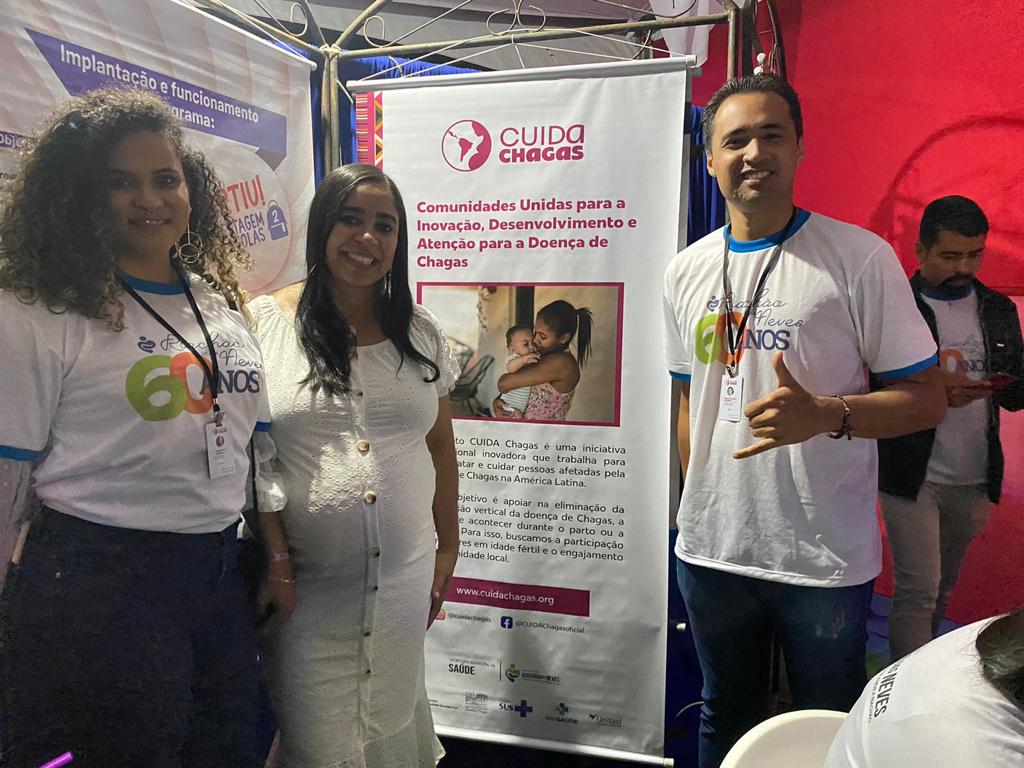 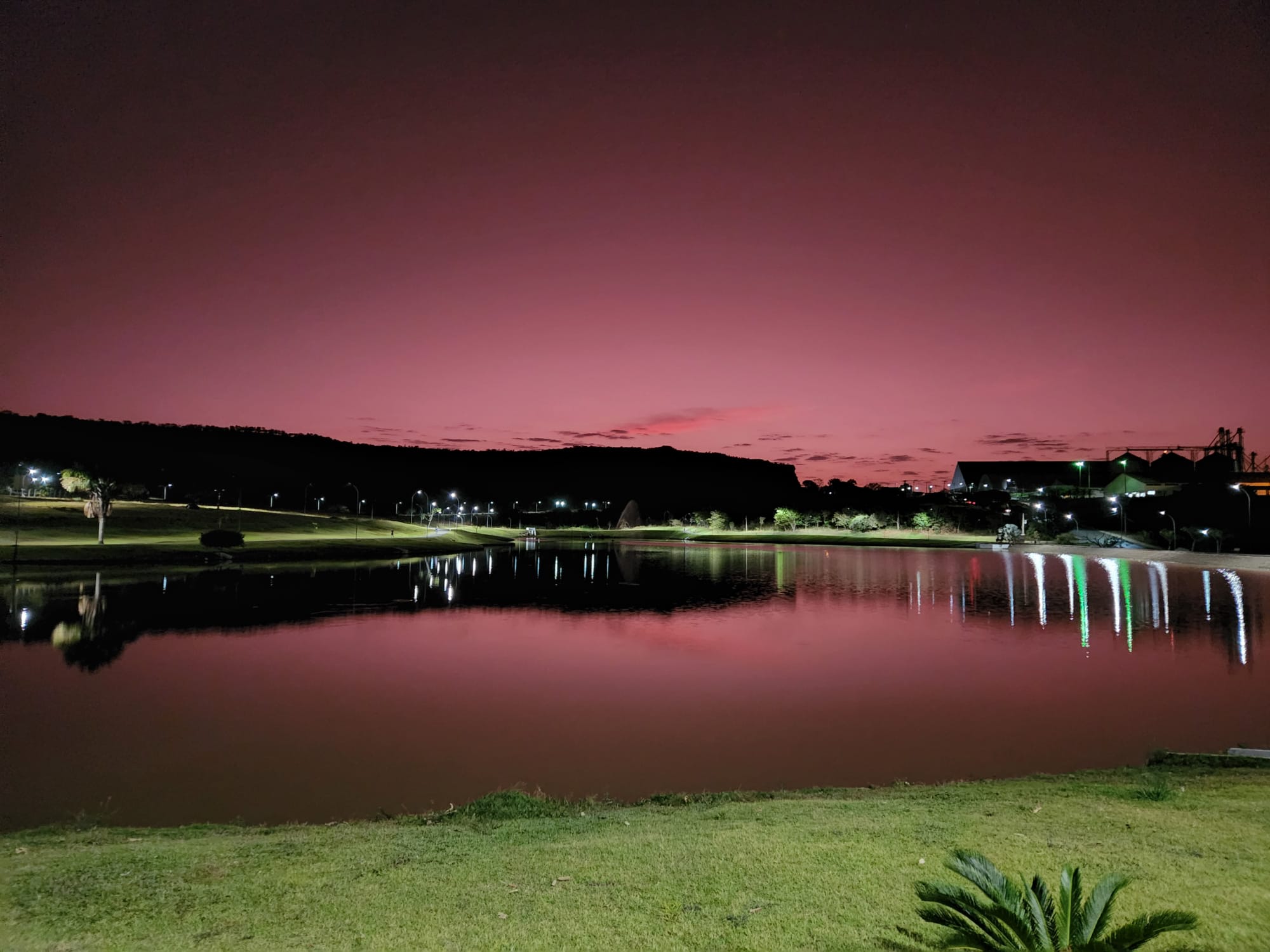 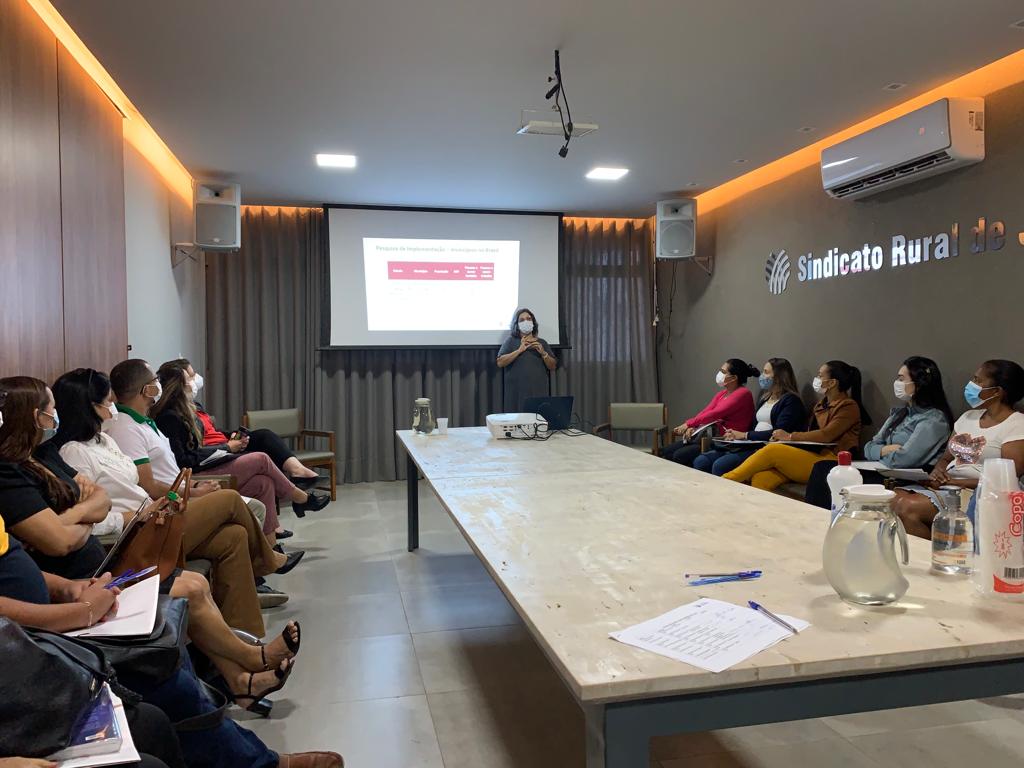 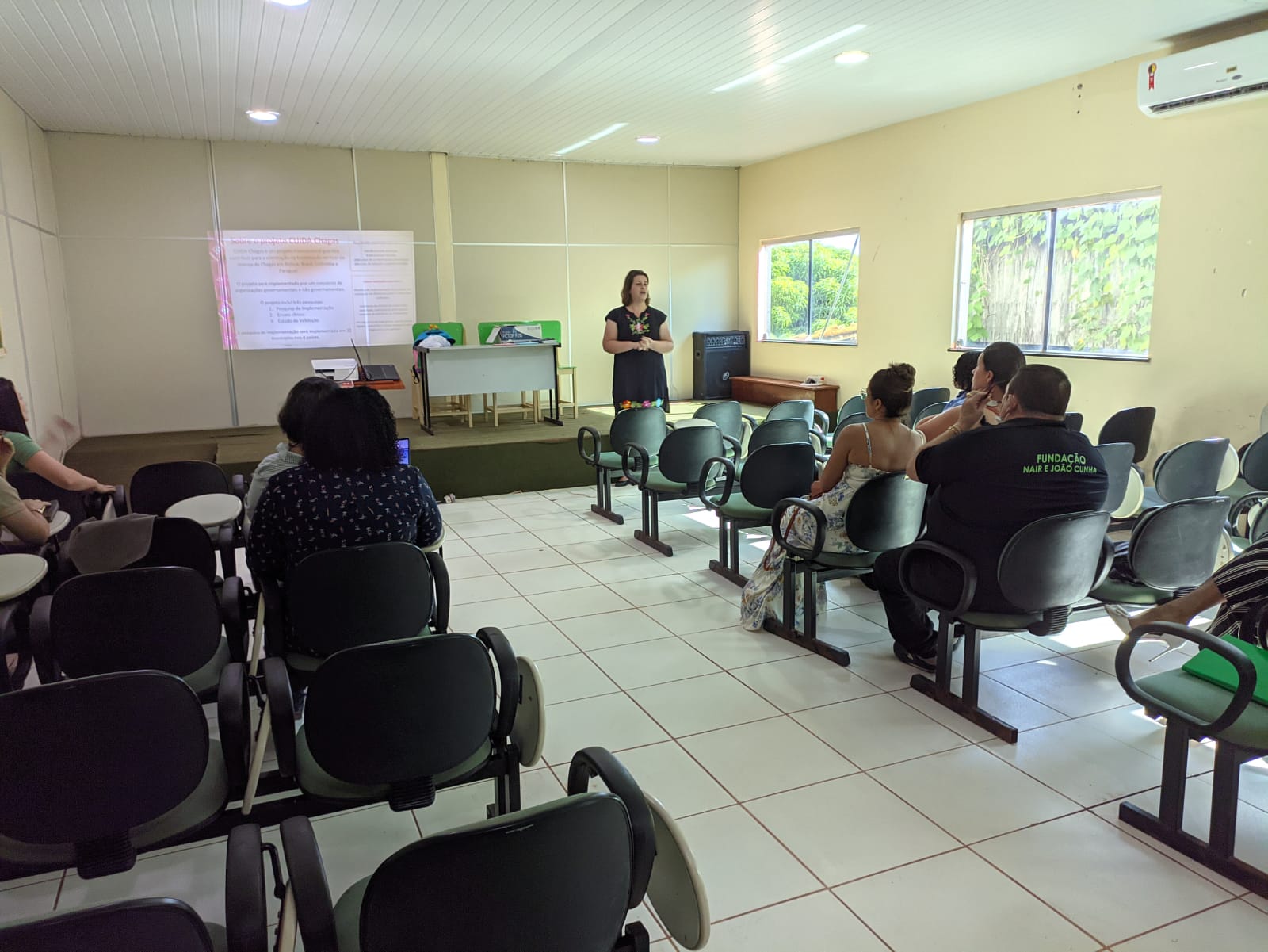 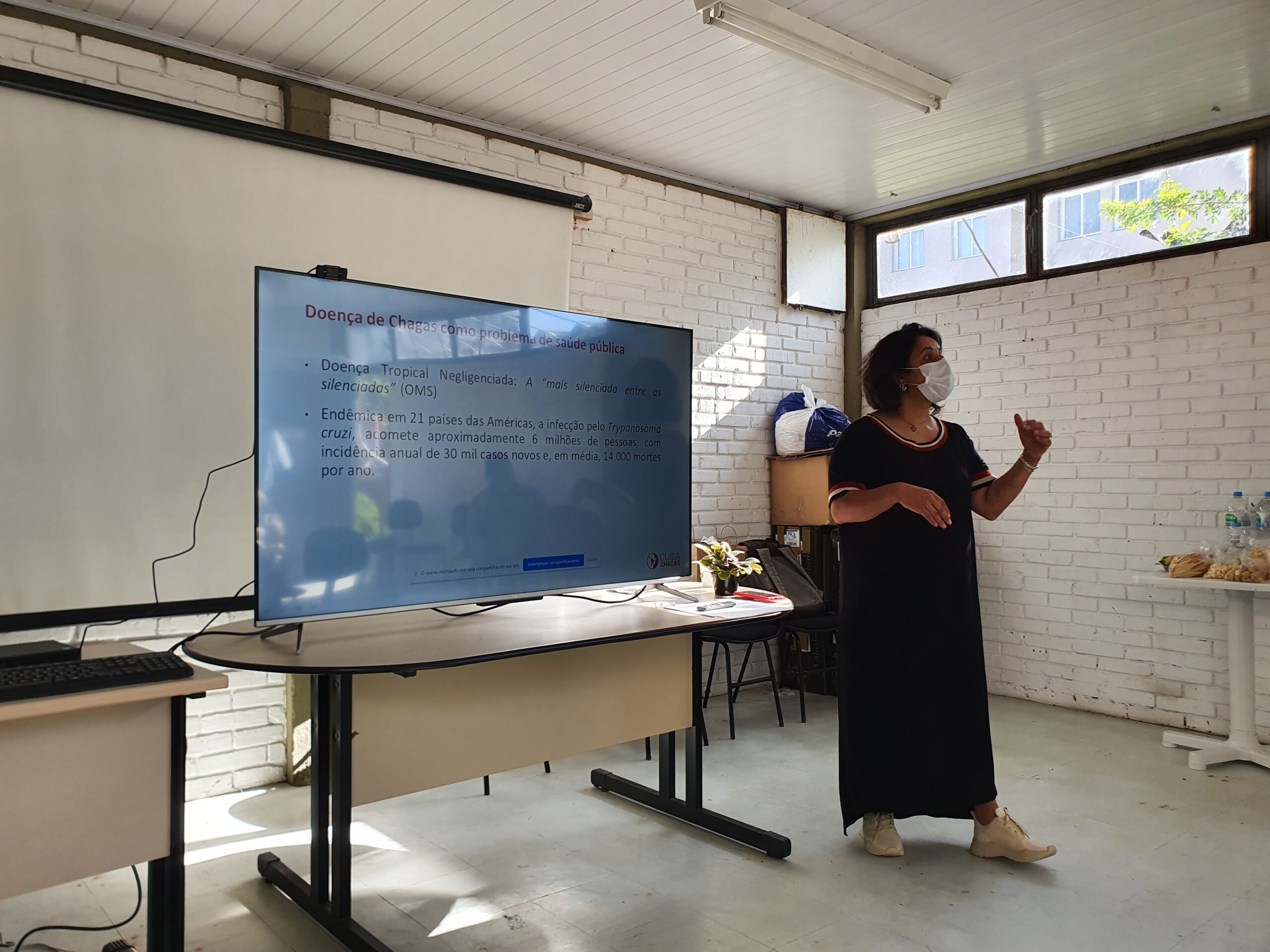 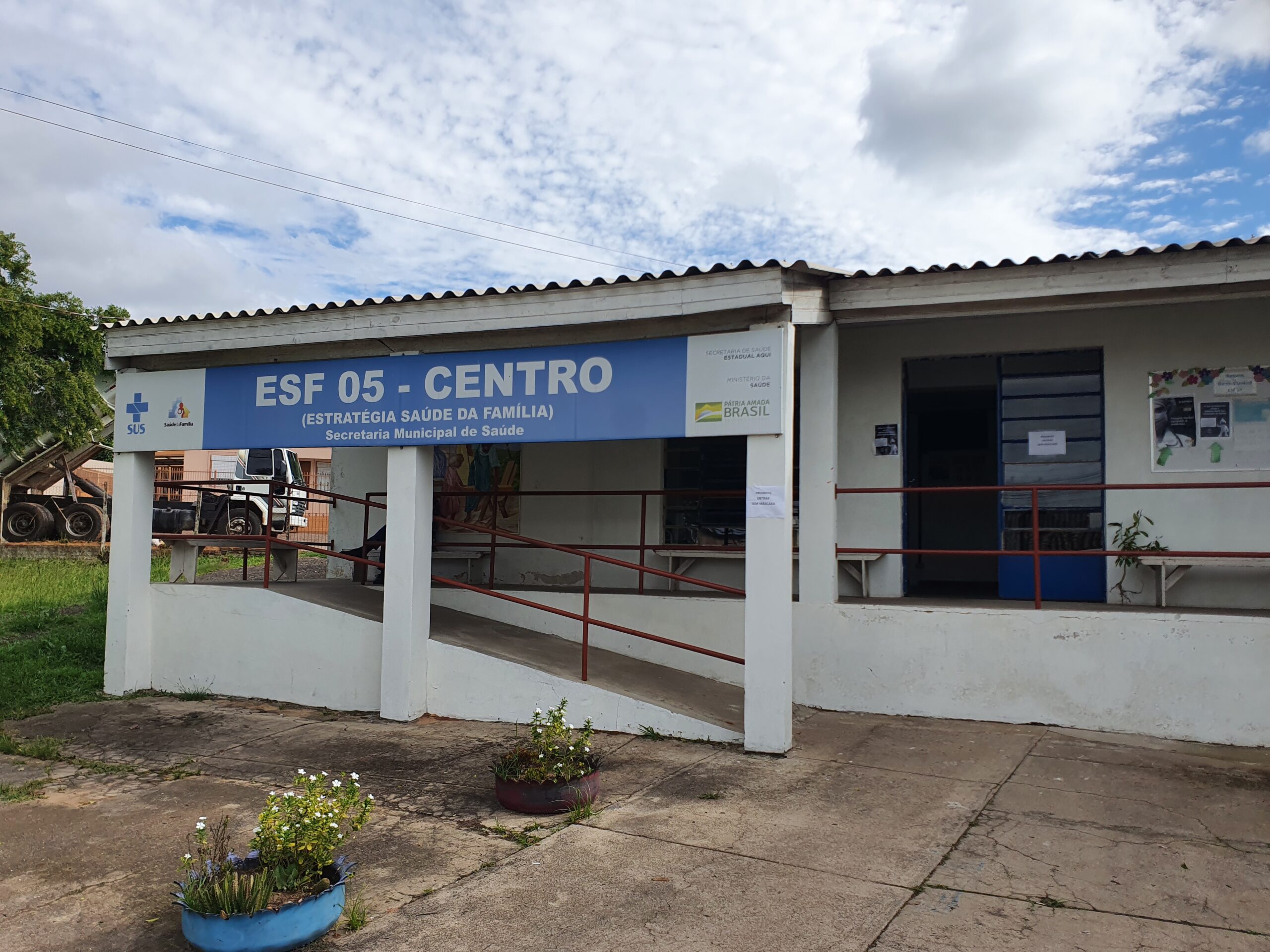 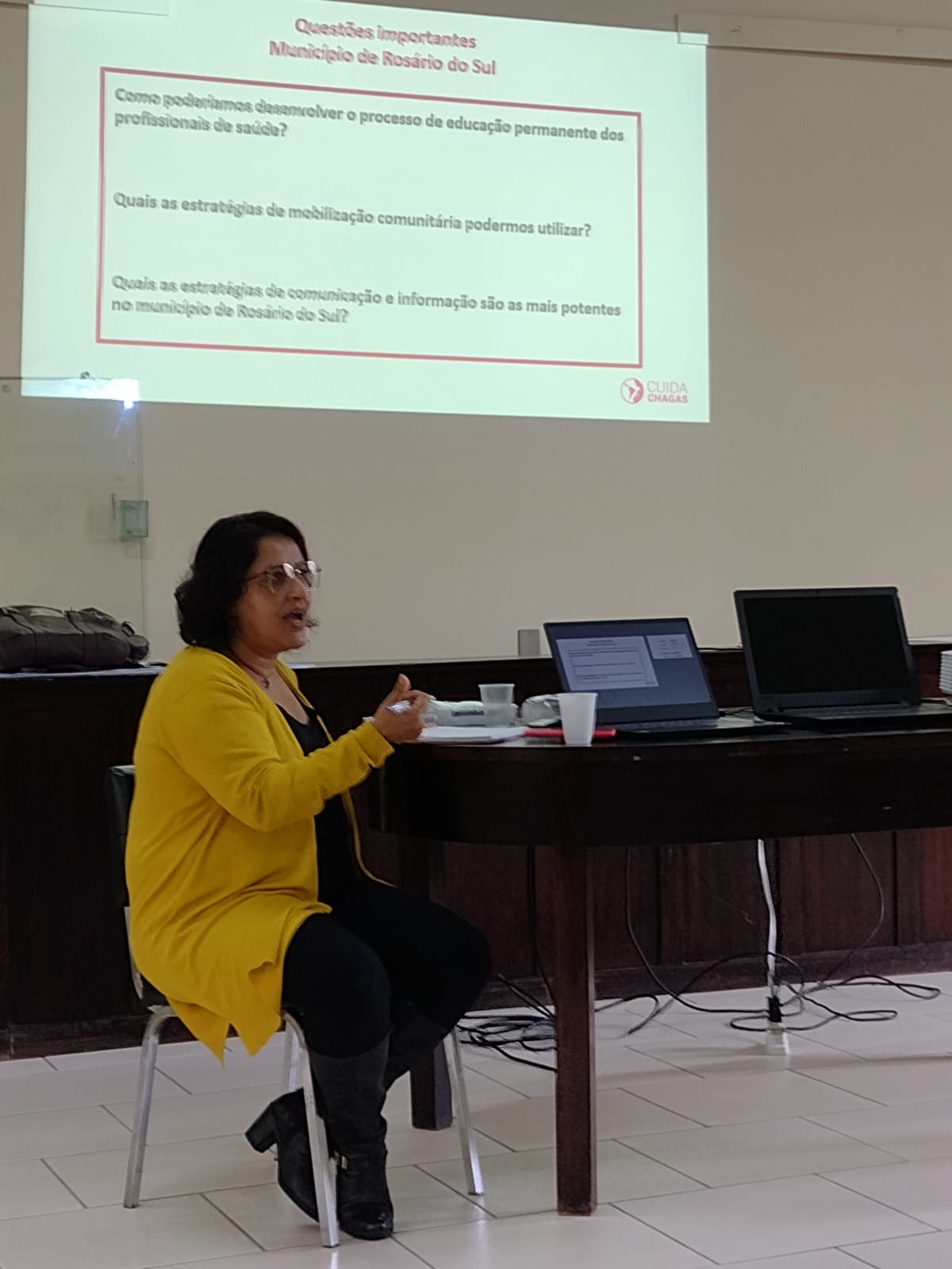 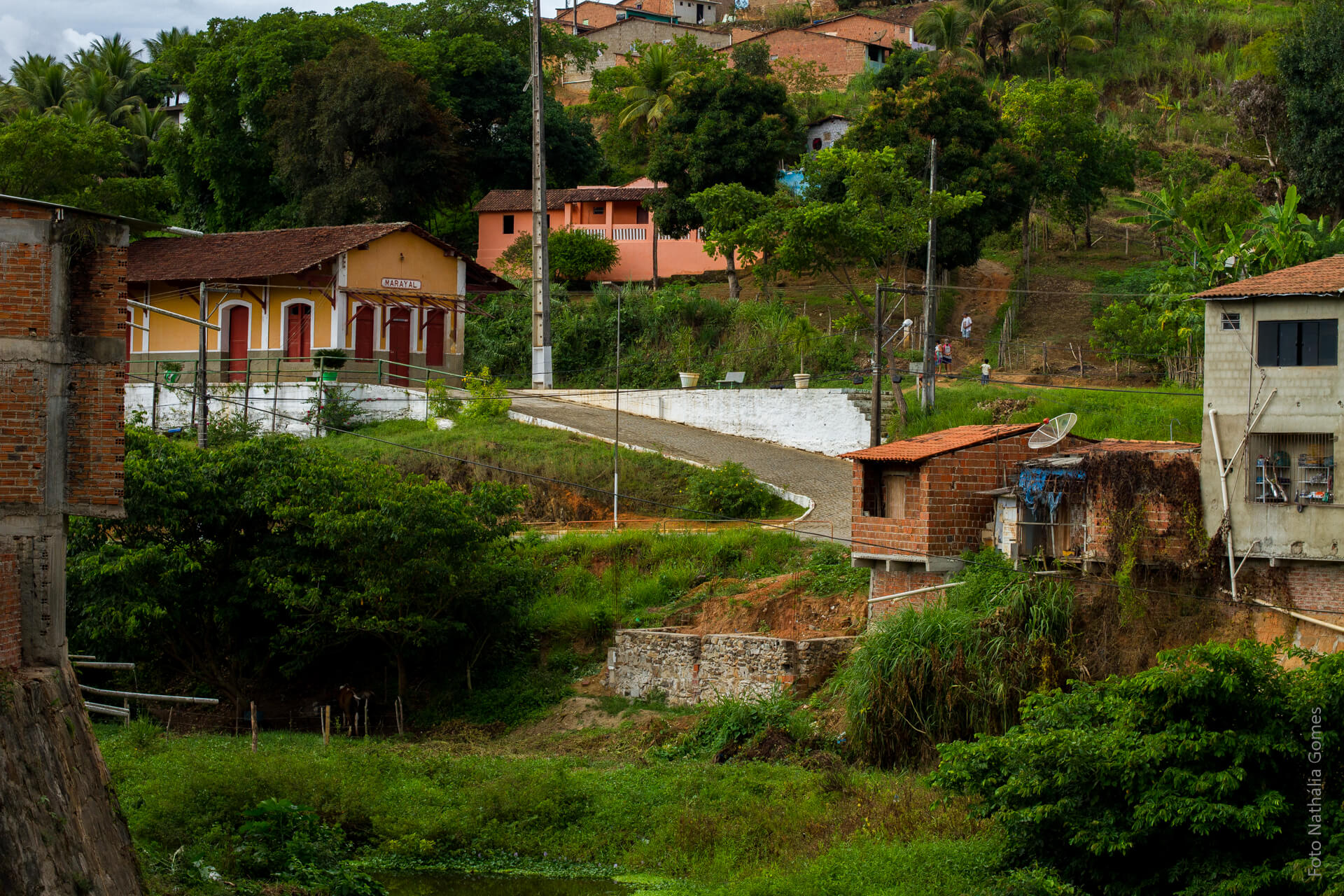 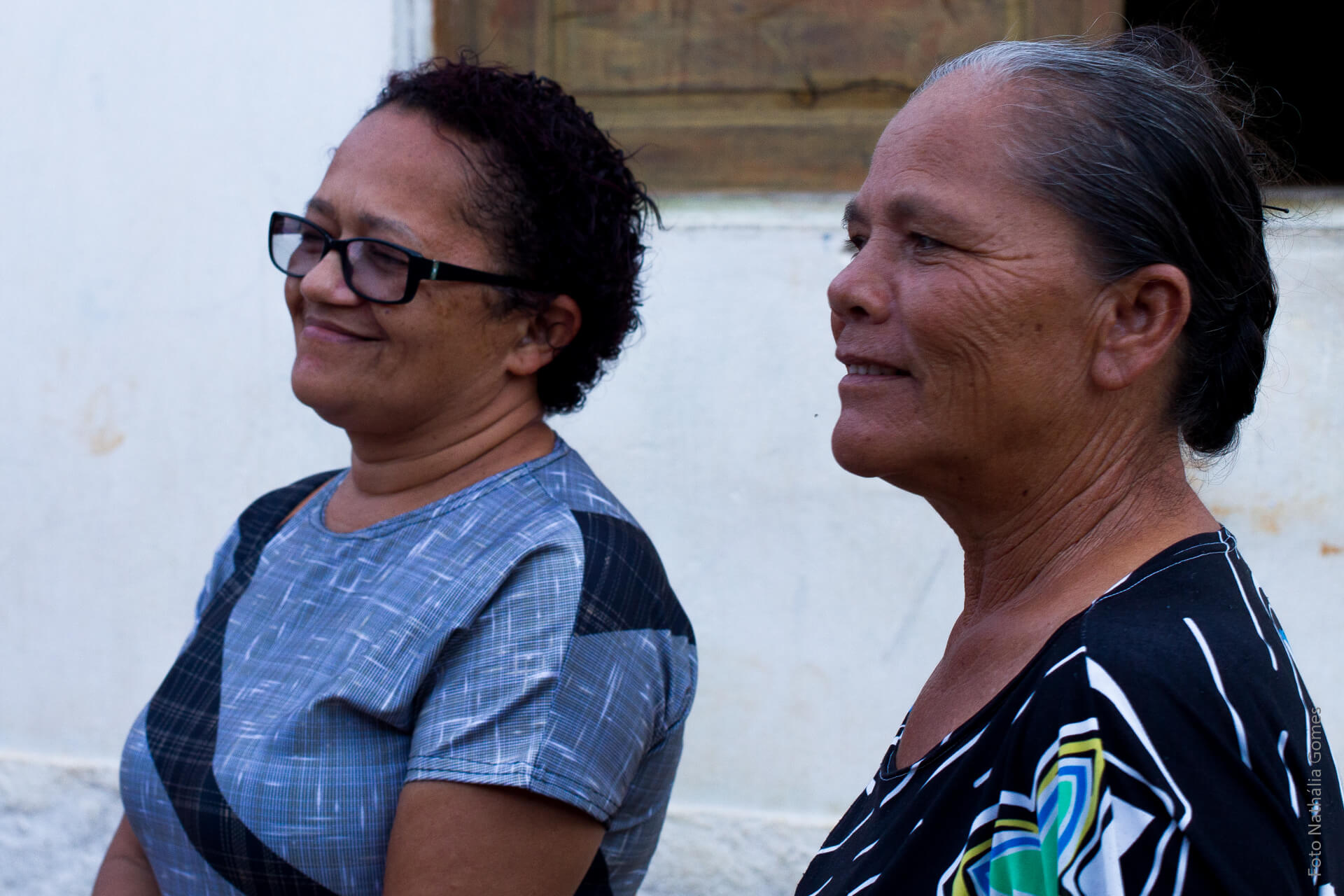 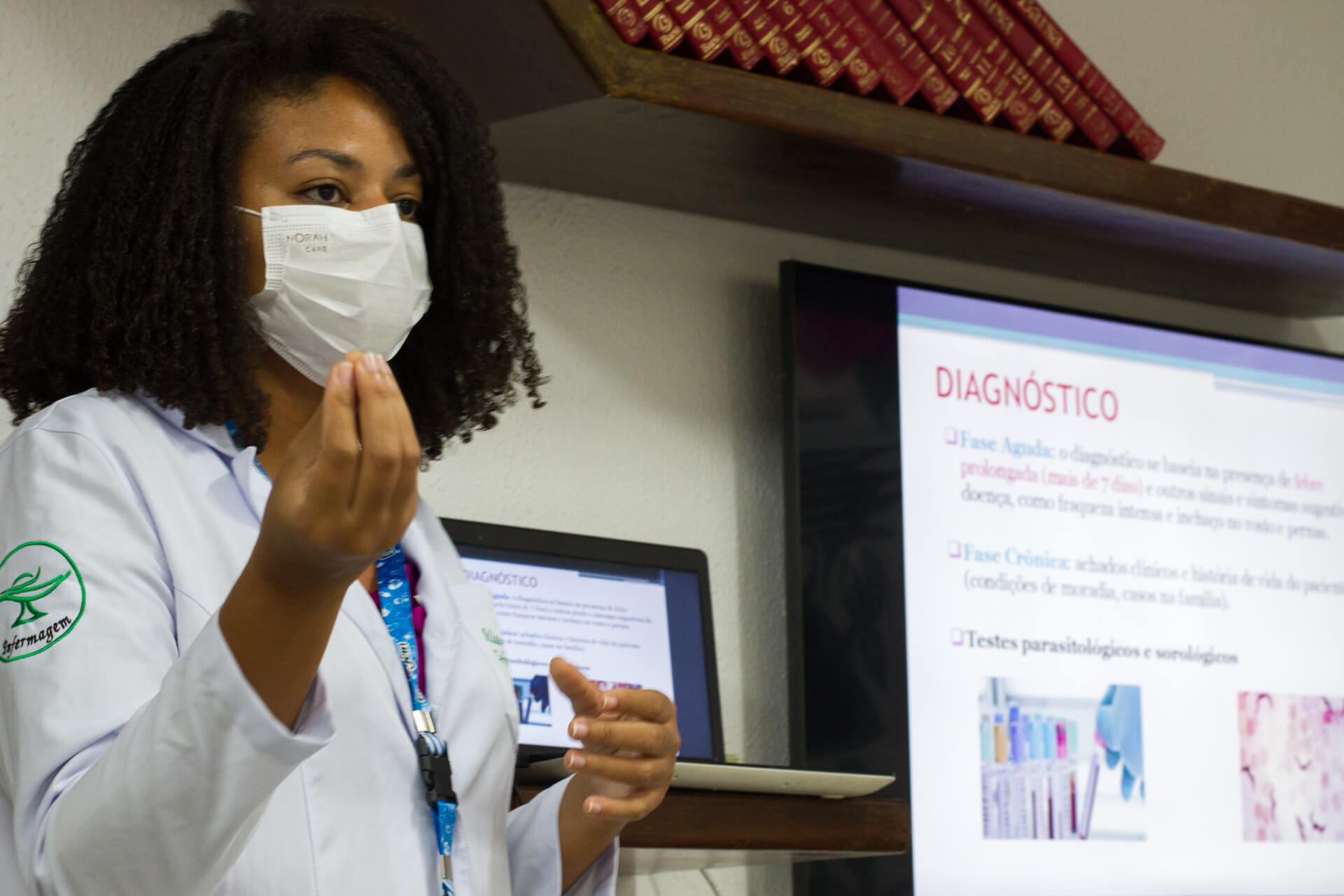 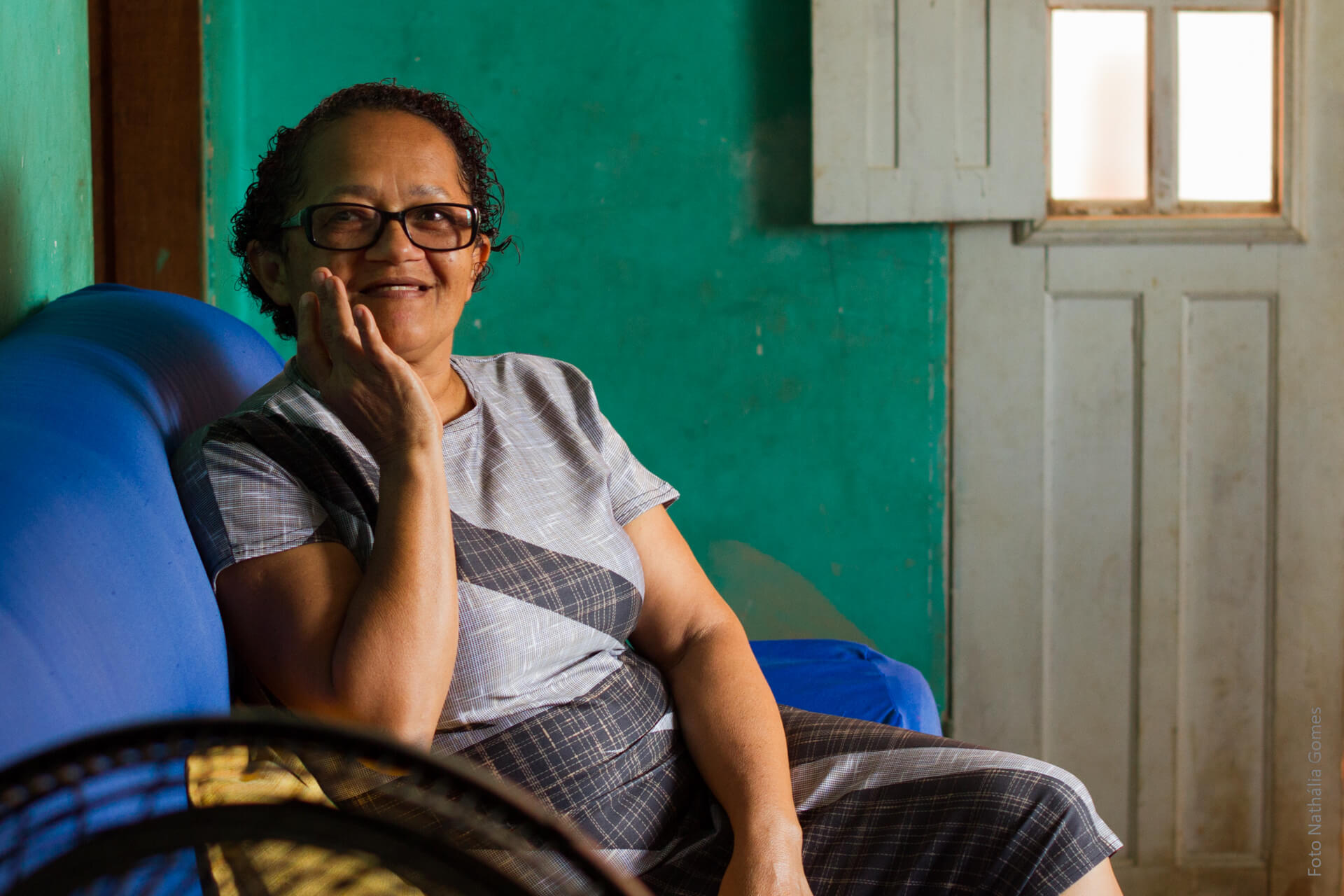 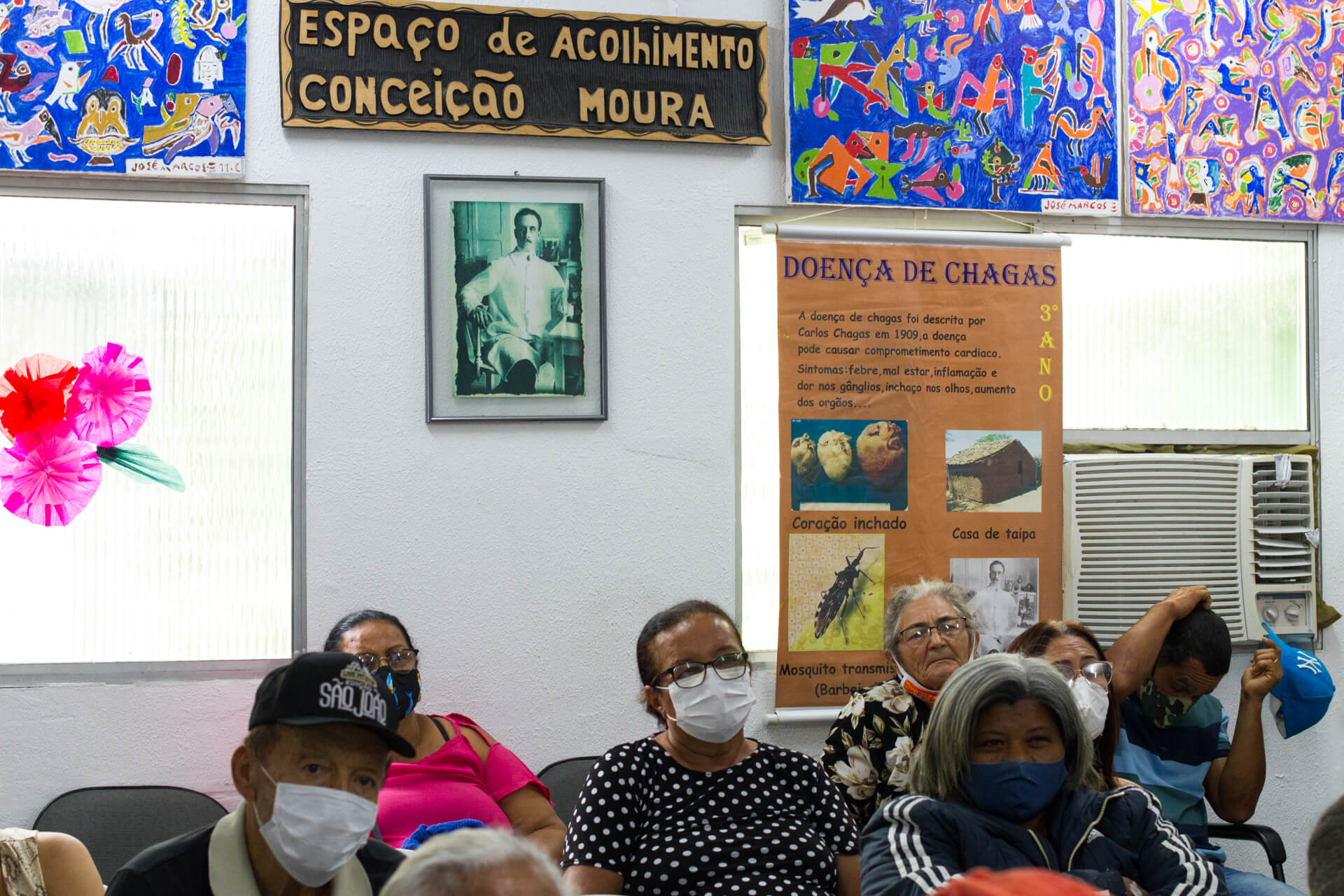 CUIDA Chagas
The Consortium
The Teams